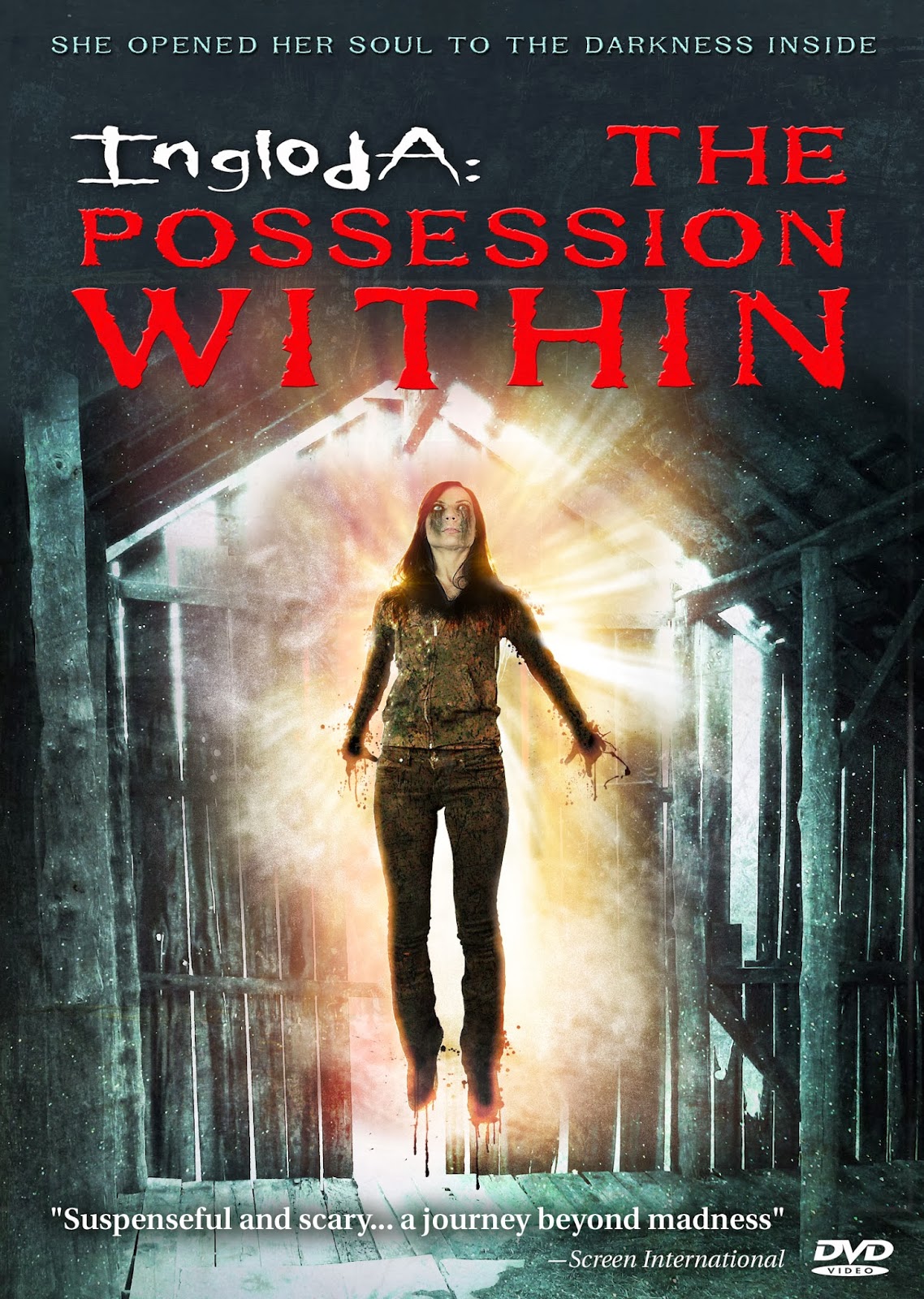 Sicklerville, NJ, NOVEMBER 9, 2012:  On-Ride Entertainment, LLC. announces the leading cast of their first feature film, Îngloda. On-Ride Entertainment, LLC. has casted Lauren Danese to play the role of lead actress Kelly, Rachel Worrell to play best friend Kacy, and Amber Figueroa to play Nikki. Cast teaser posters will be made available in the coming weeks to help with promotion and awareness around the film.

On-Ride Entertainment, LLC. would also like to welcome 1st Assistant Director Jackie Martine and Camera Production Assistant Charlie Altersitz. Jackie and Charlie both bring an educational background in Communications and Film/TV and will be valuable to the completion of Îngloda.

On-Ride Entertainment, LLC. has delayed shooting until January 2013 due to weather and other uncontrollable conditions. No further delays are anticipated.