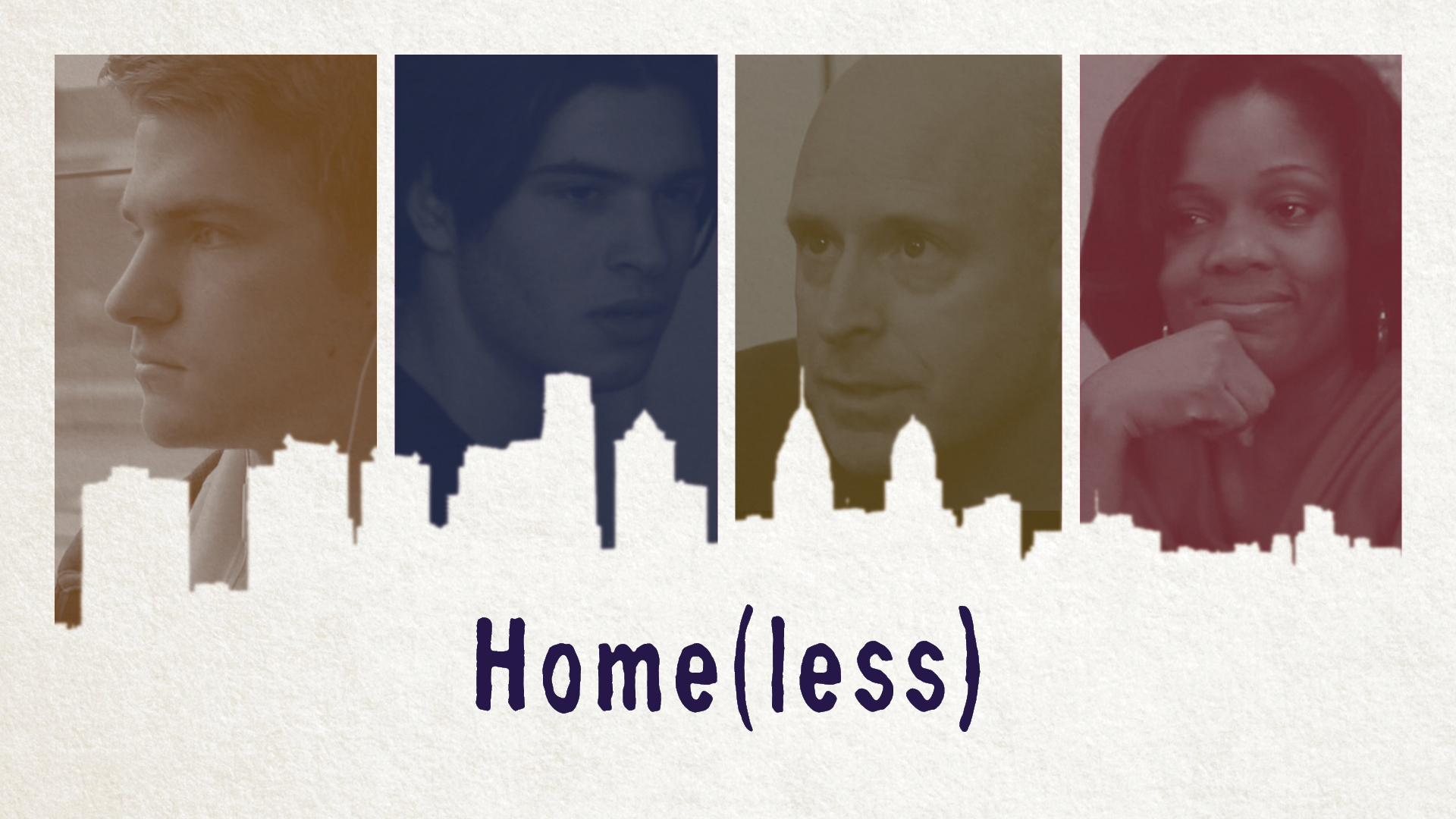 UPDATE 4/13/17: The stream has been removed from the On-Ride Entertainment website. Home(less) is Now Available on Amazon Video.

Sicklerville, NJ, March 18, 2017 – FOR IMMEDIATE RELEASE: On-Ride Entertainment, LLC. and Up The Walls Productions, LLC. are proud to make our 2016 short film, Home(less), available for public viewing. Home(less) has been viewed privately in film festivals and private screenings across the US and finally the film is available for the public.

"This marks a very exciting beginning for On-Ride, Up The Walls, and Home(less). I hope that viewers will enjoy the film and are ready for what we're doing next," said Home(less) Executive Producer, Everett Burgan.