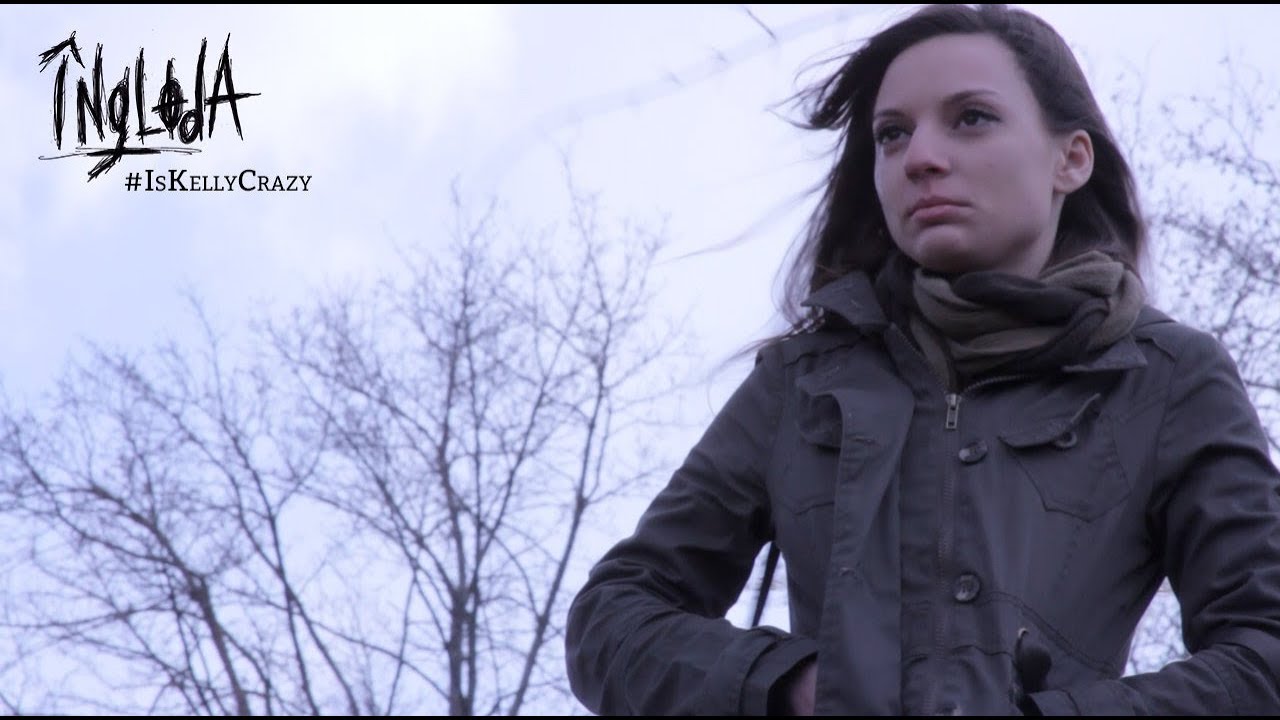 Sicklerville, NJ, May 8, 2018:  On-Ride Entertainment, LLC. is proud to announce that our very first film, Possession (formerly known as Ingloda: The Possession Within) is now available for streaming worldwide! Possession was developed in Summer 2012 and entered Principal Photography in early 2013. Possession received positive feedback from independent reviewers and distributors. Possession caught the eye of Hannover House Media and was selected to be part of their lineup in late 2013. Now, five years later, Possession is available for streaming via YouTube for free.

Synopsis: Kelly is the everyday young woman just trying to get by in life with her two best friends. She carries scars from her past and now, at age 24, she must deal with these realities. After discovering the truth about her father’s mysterious death, she begins to tip over the edge… visions, spiritual encounters and out of body experiences begin to possess Kelly and transform her into something else. Kelly’s friends, Kacy and Nikki try their hardest to help her, but are they strong enough to prevail over the possession within?

On-Ride Entertainment’s mission is to provide quality film, television, and other media productions to entertain a multitude of audiences. We want to breathe new life into the independent film community and ultimately bridge that gap between the indie film companies and the major studios. On-Ride Entertainment proudly produces, directs, and films projects from other individuals and companies and provides the tools, skillset, and additional labor and talent necessary to complete the project.

2 Replies to “Possession (aka Ingloda) Now Available for Streaming”