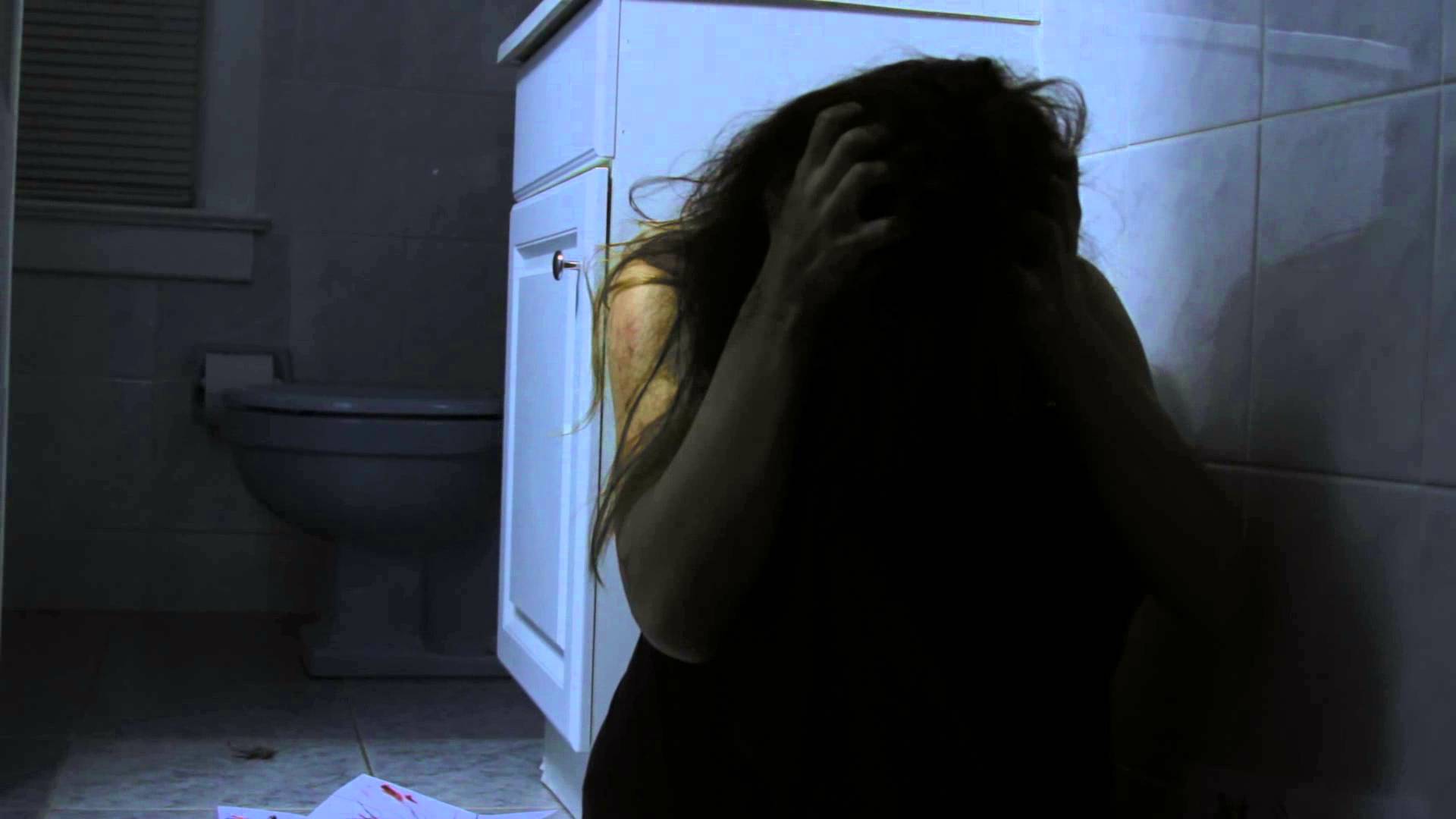 Sicklerville, NJ, FEBRUARY 8, 2013:  On-Ride Entertainment, LLC. announces that principal photography and filming has commenced on its first feature film, Îngloda. Principal photography began on January 12, 2013. Production stills are available on the official Facebook page and will soon be available on the updated website. The updated website is expected to launch before the end of February 2013.