“Under My Skin” will be Directed By Alexandra Morano. The hunt for a Director of Photography and Chief Audio Engineer began on July 10 and continues today. Details for the project can now be found on the project page located here. The public will soon be able to interact with the Cast and Crew via social networks including Twitter and Facebook as well as YouTube. Executive Producers include On-Ride management members Everett Burgan Jr and Brian Targett. Plot: A tattoo shop is followed as they struggle to make it in a depressing economy. Can they pull out of their own depression and expand or will they fall flat?

“Summer Shanty,” Written by Lauren Davish, Directed by Brian Targett, and Produced by Everett Burgan, will begin filming at the end of August. The film has been casted and On-Ride Entertainment will be releasing the cast and crew members along with an official poster in the coming weeks.. 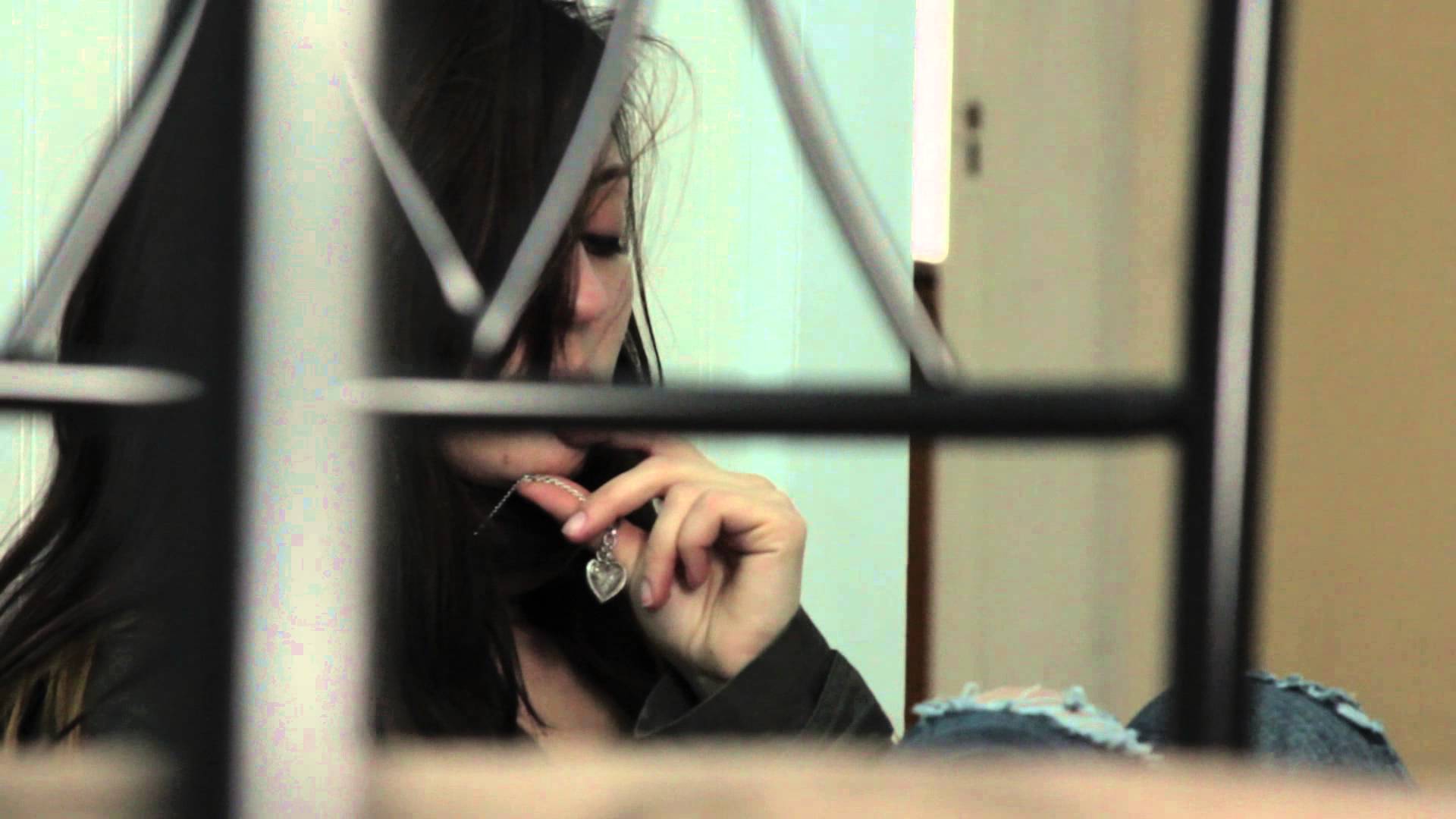